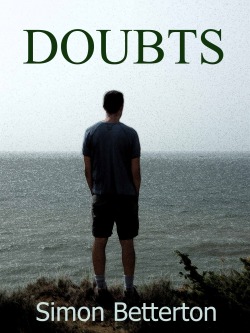 Before the incident David was as normal as any other teenager. Afterwards things are hazy, memories are unsure. There are gaps in his consciousness and imagination has stepped in to fill the breach.

A mysterious phone call leads him on a journey of dangerous discovery. His quest will shape not only his future but also his past and lead him to confront the darkest of memories. What he thought was real may have only been dreams. And what he believed to be dreams may turn out to be real. Only he knows if he has killed someone, but the answer will not reveal itself without a fight.

Gold-starred on Authonomy. Currently being reviewed by Harper Collins. 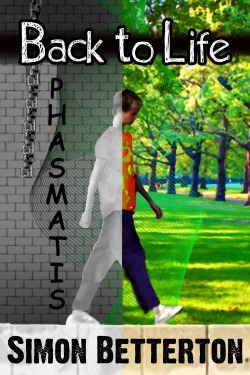 You're a kid. You die. That's not how it's supposed to be.
So you need to get back to sort things out. But how?

But you can't become a ghost without learning the chains. Wearing a white sheet is more complicated than it looks, and walking through a wall might lead to a nasty bump on the nose.

Spectral education may be problematic, but a malevolent force at work in Phasmatis presents even greater dangers, and Alice and Luke's very existence may be on the line. They can't die, but they could double-die. And that's much, much worse. MIght they end up fighting for more than their lives?


The Hole in Page Eleven 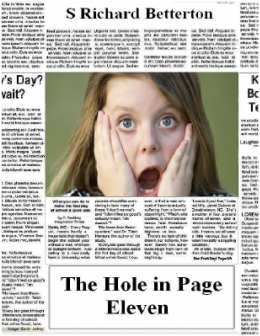 There’s more than mystery on the other side of the wall. Liam could heal his soul, or risk losing everything.

Liam spent years wondering what lies over that wall. When he finds out, a packet of crisps seals his friendship with Amber.

Discovery after discovery in her old house lead them not only to secret rooms, but to the biggest one of all - a way back to another time. Crucial decisions they make in both the present and the past change lives. Not just their own.

With much to gain but more to lose, every move counts, and the only people they can rely on are those whose futures they have unwittingly destroyed. If Liam and Amber can't right those wrongs, it may be the last thing that one of them ever gets to do.